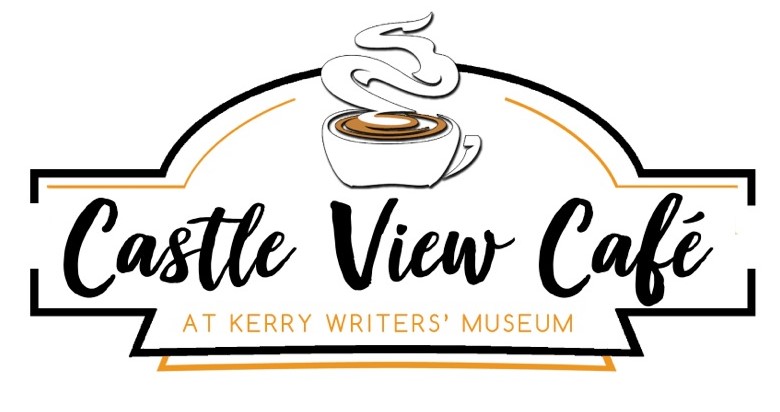 Following your visit to the Kerry Writers’ Museum why not relax in the comfortable surroundings of Castle View Café where you can enjoy a variety of barista coffees from the Moyasta coffee range, and freshly baked scones & pastries.  All our ingredients are sourced locally and we also cater for people with special dietary requirements.  Our staff members are here to assist you in any way possible so just ask. We hope your visit to Castle View Café is an enjoyable experience and that you will come back again. 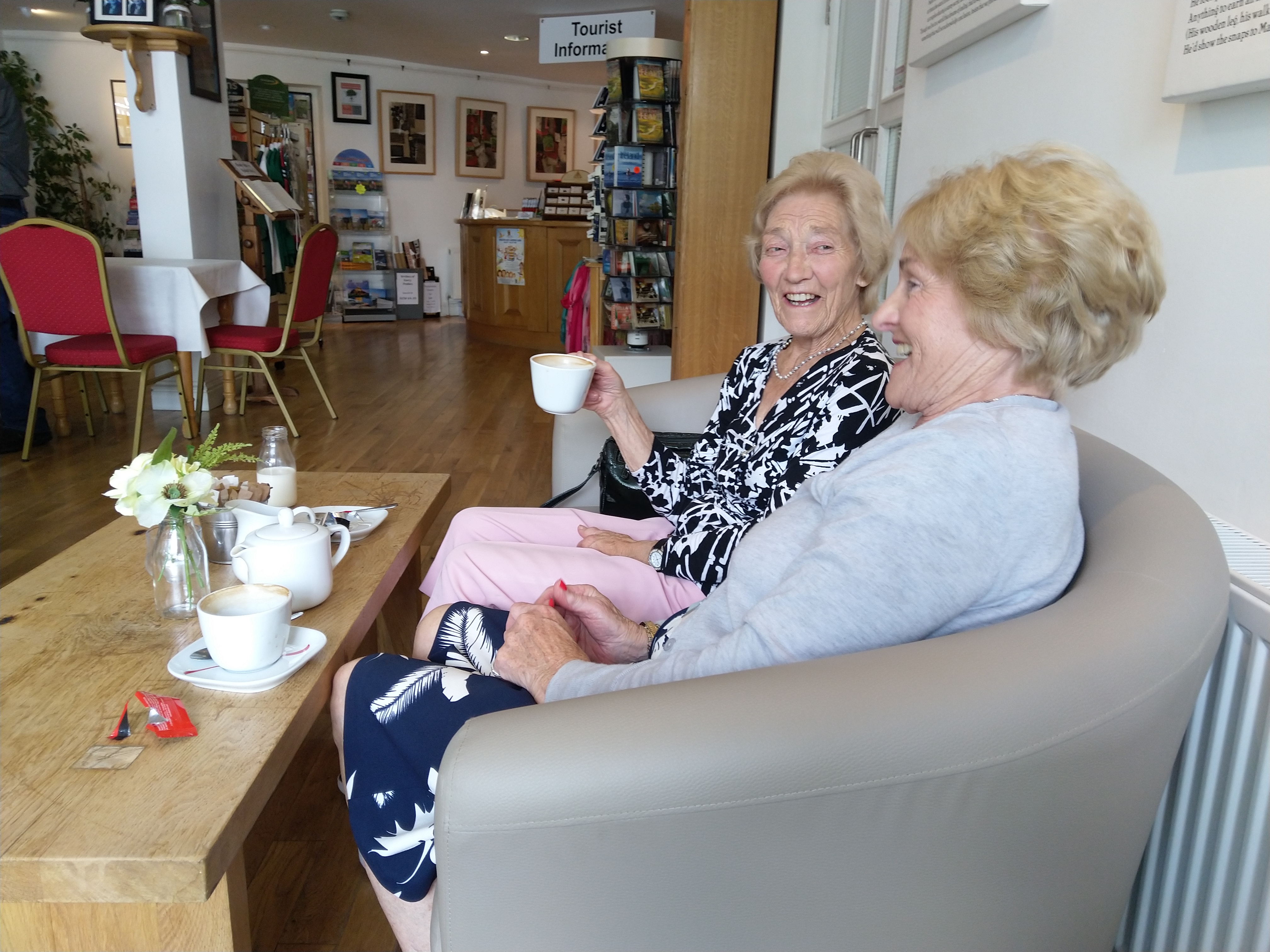 Maurice Walsh, one of our great Kerry writers, wrote about his father’s love of coffee in his 1927 novel ‘While Rivers Run’:

‘My father was very fond of coffee, but he used to drink it to keep himself awake. He went in for a debauch of coffee and Dickens at the same time. He had a great pile of tattered blue covered volumes of All the Year Round, and when my mother would see him of a night haul a bundle out of their press she used never say a word but brew him a big pot of coffee. She made it in a brown earthenware pot, same as you’d make tea, and drew it over the greesoch – red hot peat embers …. It would lift the top of your head off. My father used read half the night, drinking cups of it and smoking like a kiln.

Castle View Café is open Monday to Friday from 10 am to 4 pm
July & August: + Saturday & Sunday from 11 am to 3 pm
Take away service available

Part of the Conscious Cup Campaign