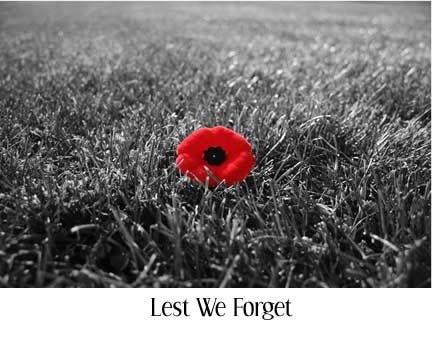 Kerry Writers’ Museum will host a special lecture by local historian Thomas Dillon entitled Armistice 100: County Kerry and the Great War.  Thomas’ lecture will highlight stories of bravery and tragedy associated with Kerry people in the Great War and discuss the impact of the conflict on the lives of those who fought and their families.

Memorabilia from the Great War will also be on display at the lecture which has been kindly given on loan from Kerry County Museum.  ‘If anyone would like to loan us items we would be delighted to display them on the evening’ said Cara Trant, Manager of the Museum. ‘We are honoured to host this event in the Writers’ Museum as some of our great North Kerry writers also served in the conflict, including Duagh playwright George Fitzmaurice and Tarbert poet and director of the National Gallery, Thomas MacGreevy’.

It’s a particularly poignant event in a place like Listowel where at least one of its townlands achieved the grim distinction of having lost more of its sons on the fields of conflict than any other ‘hamlet’ in Britain or Ireland.

While the country was unable to acknowledge the loss for so long following Independence, in recent years we have thankfully come to a more open and mature reflection on Ireland’s considerable part in the bitter conflict.

OTHER ARMISTICE 100 EVENTS IN LISTOWEL

North Kerry’s World War 1 dead will be remembered at a special commemorative Mass in St Mary’s Church on Sunday, November 11th next at 11.30 am to mark the centenary of WWI Armistice Day. The Mass will be followed by a wreath laying ceremony in The Square, organised by members of Listowel & North Kerry World War I Remembrance Group.