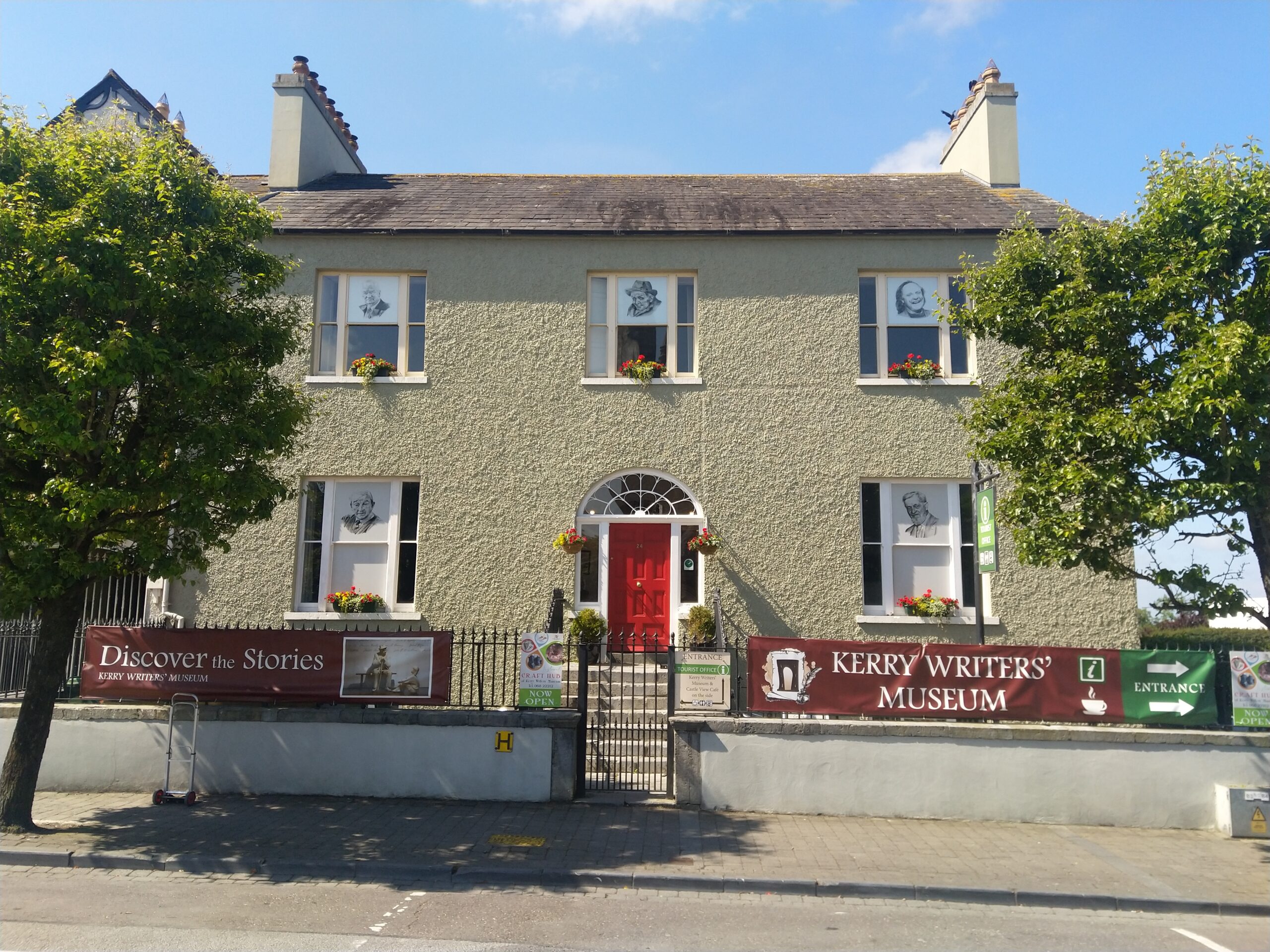 Our story began way back in 1994 with the then newly established North Kerry Literary Task Force. Its core motivating factor was to develop a centre of literary and cultural excellence which would serve as an appropriate venue to honour and acknowledge the County’s literary figures. Work commenced on the Museum in 1997 and it was officially opened in April 2001.

The Museum is a not-for-profit community organisation, formally owned by Kerry Cultural & Literary Centre CLG. Its Board membership is made up of a cross section of the community representing the arts, cultural, education, community and business sectors in North Kerry. The Company’s primary objective as outlined in its Memorandum & Articles of Association is:
To establish and develop an Arts and Cultural Centre in the town of Listowel for the benefit of the public as a whole; to advance the unique artistic, musical and literary tradition of the Irish people.

Our Museum was a key development in securing Listowel’s designation as a Heritage Town from Fáilte Ireland. We also played an integral role in Listowel’s inclusion in the pilot Historic Town initiative in 2011, one of only three towns in Ireland.

The 19th century Georgian residence which now houses our Museum was built circa 1820. The date of the lease of the property by Richard Fitzgerald, land agent for Lord Listowel, on which ‘the Castle House’ was built is 2nd August, 1819. Among its many occupants over the years included Dr. Ulysses Fitzmaurice, uncle to the playwright George, and who was said to have christened it ‘The Castle House’ because of its location on the grounds of Listowel Castle. The Kerry Evening Post of 1st May 1879 recorded the birth of a son to Dr. Fitzmaurice residing at the Castle House, The Square, Listowel. In October 1885 the house was bought by Francis Creagh, solicitor, and father of Bertha Beatty (nee Creagh) author of Kerry Memories.

Its longest resident was Dr. Michael O’Connor who purchased it from Francis Creagh and ran his surgery from the house up until the mid-20th century. The image below was taken in the late 1940s with Dr. O’Connor’s Morris Minor car parked outside. 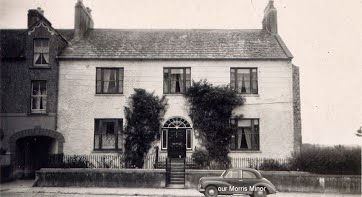 To enrich the lives of the local community and visitors to Listowel by collecting, safeguarding, holding in trust, displaying and interpreting a variety of material and objects relating to the rich literary heritage of County Kerry, and the cultural, social and political heritage of Listowel & North Kerry. We provide a wide range of socially inclusive cultural & educational events & activities for the lifelong discovery and enjoyment of the works & lives of the Kerry writers and the cultural, social & political heritage of Listowel and North Kerry.

In fulfilment of our Mission, we aspire to:

– Enhance the visitor experience through the provision of creative, engaging and informative exhibits
– Develop, strengthen and sustain the Museum’s role as a cultural organisation through organising exhibitions, targeted activities and other outreach programmes
– Provide specialist services for researchers and students. For instance continually developing, documenting and promoting our collection

An institution valued by all of our visitors and users for promoting the widest understanding and appreciation of Co. Kerry’s distinctive literary and cultural heritage.

The role of education is fundamental to ensuring a high level of visitor satisfaction. We operate with integrity and provide equal access for all.