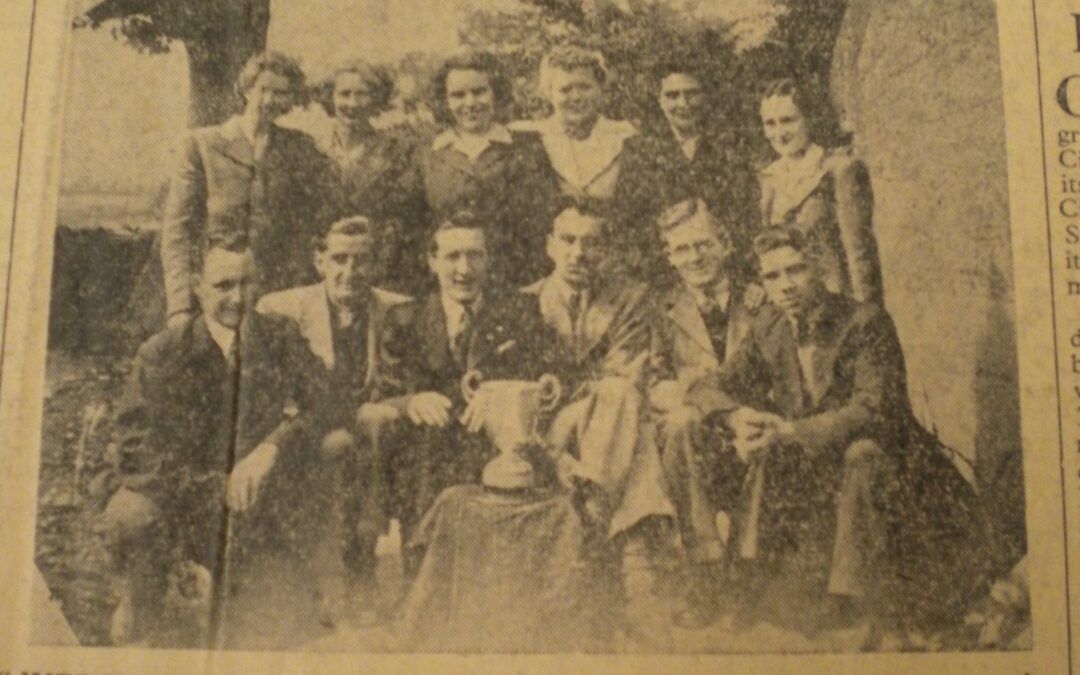 Given the difficulties with accessioning at the time, much of the material is of unknown provenance.

The order is numerical.

The Collection consists of newspaper clippings, photographs of productions, posters and programmes.

The collection varies significantly in terms of production dates. It includes details – clippings, programmes, posters – dating from prizewinning productions in the 1950s, through to the 1960s and 1970s, which includes memorabilia from Listowel Drama Group productions through to the 1990s and the early 2000s.

It includes some materials used by actors that are on exhibition in the John B. Keane room.

A significant donation by My. John Cahill, of an original 1959 script of Sive is also contained in this collection. Mr. Cahill was one of the cast.

It includes a typescript copy of Bryan MacMahon’s The Bugle in the Blood.

This was the Listowel Group’s first title in the one-act category and Directed by Brendan Carroll.

To correct the accession entry, this play was by Colman O’Shannon, a pseudonym for a Fr. O’Keeffe. The play, a one-act, was a very popular one on the circuit and performed on the circuit by Kerry groups, including Brosna and Asdee Players.

KWM.2016.0106          Newspaper article printed March 23rd, 1968, ‘Listowel Players stage a tribute to Patrick Kavanagh’. This refers to the production of Tarry Flynn which was entered in the Kerry Drama Festival that year. The Listowel Players were a breakaway group from the Listowel Drama Group, following the success of Sive in 1959.

Listowel Drama Group: Photographs from various productions from the 1970s. 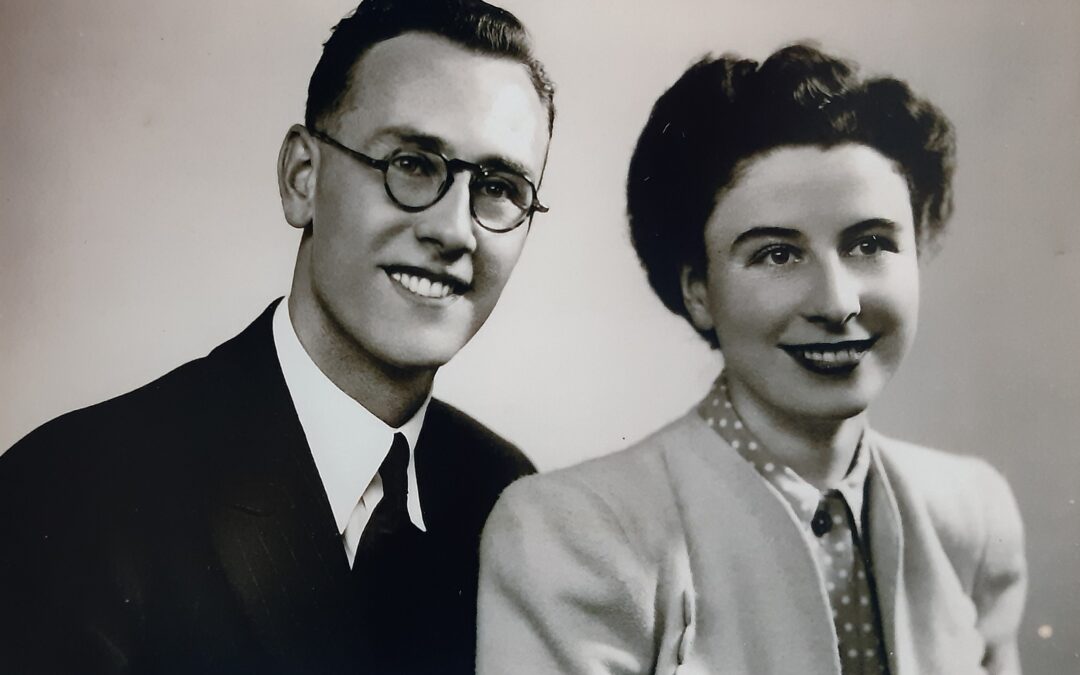 The Collection comprises the extensive newspaper coverage of The Golden Folk production, staged by the Listowel Drama Group, and subsequently, by the Abbey Theatre in 1960, as The Song of the Anvil. Seán Ó Riada, then musical director at the Abbey, composed the music for the play. The production later transferred to New York and was directed by Ria Mooney, who would have known MacMahon through the festival circuit. With a cast of over twenty, this fantasy play based on themes of religious superstition is set in the valley of Glensharon, which is under threat; that an evil spell might be cast by a stranger on the village and its folk at any time. Characters include a visionary, a failed priest, a magician, two village fools and a sex-starved spinster.

The Golden Folk was later renamed Song of the Anvil.

KWM.2016.0251        Photograph of Listowel Players, article on Liberator’s relative to adjudicate Kerry Drama Festival, article on Bugle in the Blood, MacMahon’s 1949 play, which was staged by the Abbey Theatre 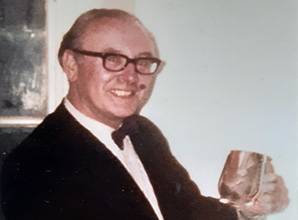 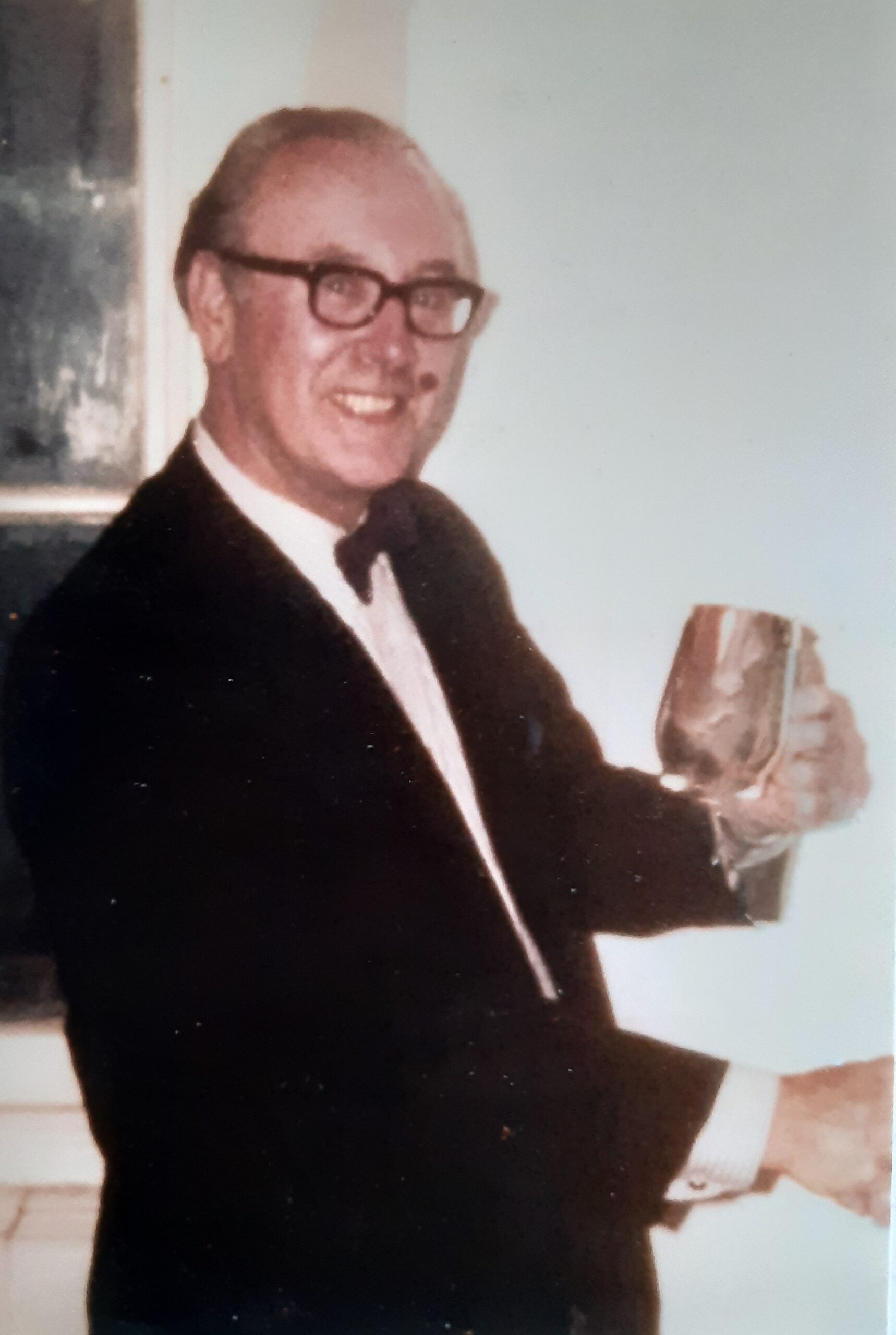 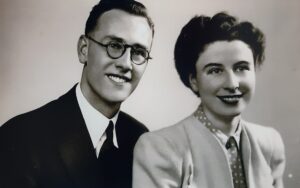