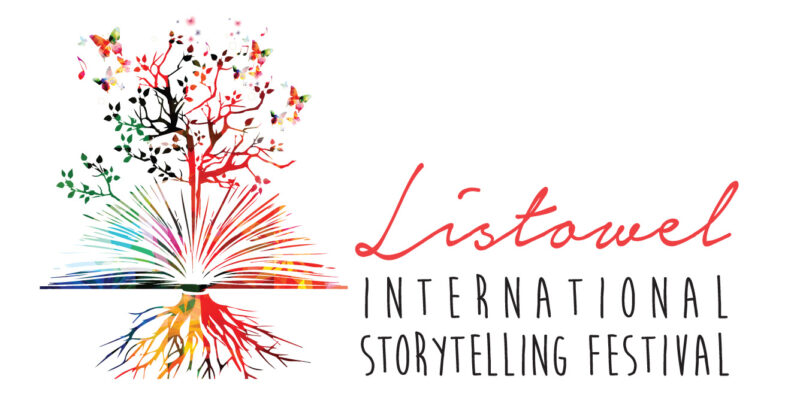 We are delighted to announce that the 4th annual Listowel International Storytelling Festival will take place from SEPTEMBER 14th to 18th at Kerry Writers’ Museum. It will feature a packed programme of events including storytelling sessions & workshops, story & history walks, children’s events and music sessions. We will bring the best of local, national & international storytellers to Ireland’s Literary Capital for a feast of stories during the weekend.

Check back later for more detailed information on the festival.

Storytelling is as old as humanity itself. In fact, it’s the oldest form of entertainment, well before the written word and well before radio or television. It dates to the times of tribes gathering around the fire to listen to heroic tales and legends. Ireland is famed throughout the world for the art of storytelling. The Irish word seanchaí means a bearer of “old lore” (seanchas). In the ancient Celtic culture, the history and laws of the people were not written down but memorised in long lyric poems which were recited by bards (filí) in a tradition echoed by the seanchaithe. Because of their role as custodians of an indigenous oral tradition, the seanchaithe are widely acknowledged to have inherited – although informally – the function of the filí of pre-Christian Ireland. Today in the 21st century there has been a tremendous revival of this ancient art which we celebrate and promote at Listowel International Storytelling Festival.

Born in Sliabh Luachra, Co. Kerry in 1914, Eamon Kelly is considered Ireland’s greatest Seanchaí. Whilst teaching in Listowel, Eamon co-founded the Listowel Drama Group with Bryan MacMahon in 1944, where he developed his love for acting.

I only know what I heard, I only heard what was said and a lot of what was said was made up to pass the night away! So put a sod on the fire, give an apple to the child and pour a drink for the storyteller. 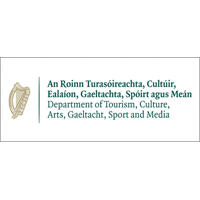 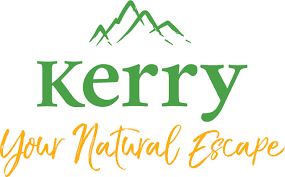 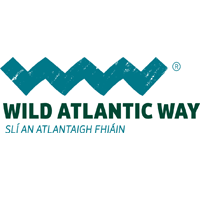