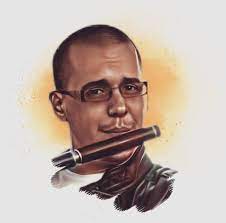 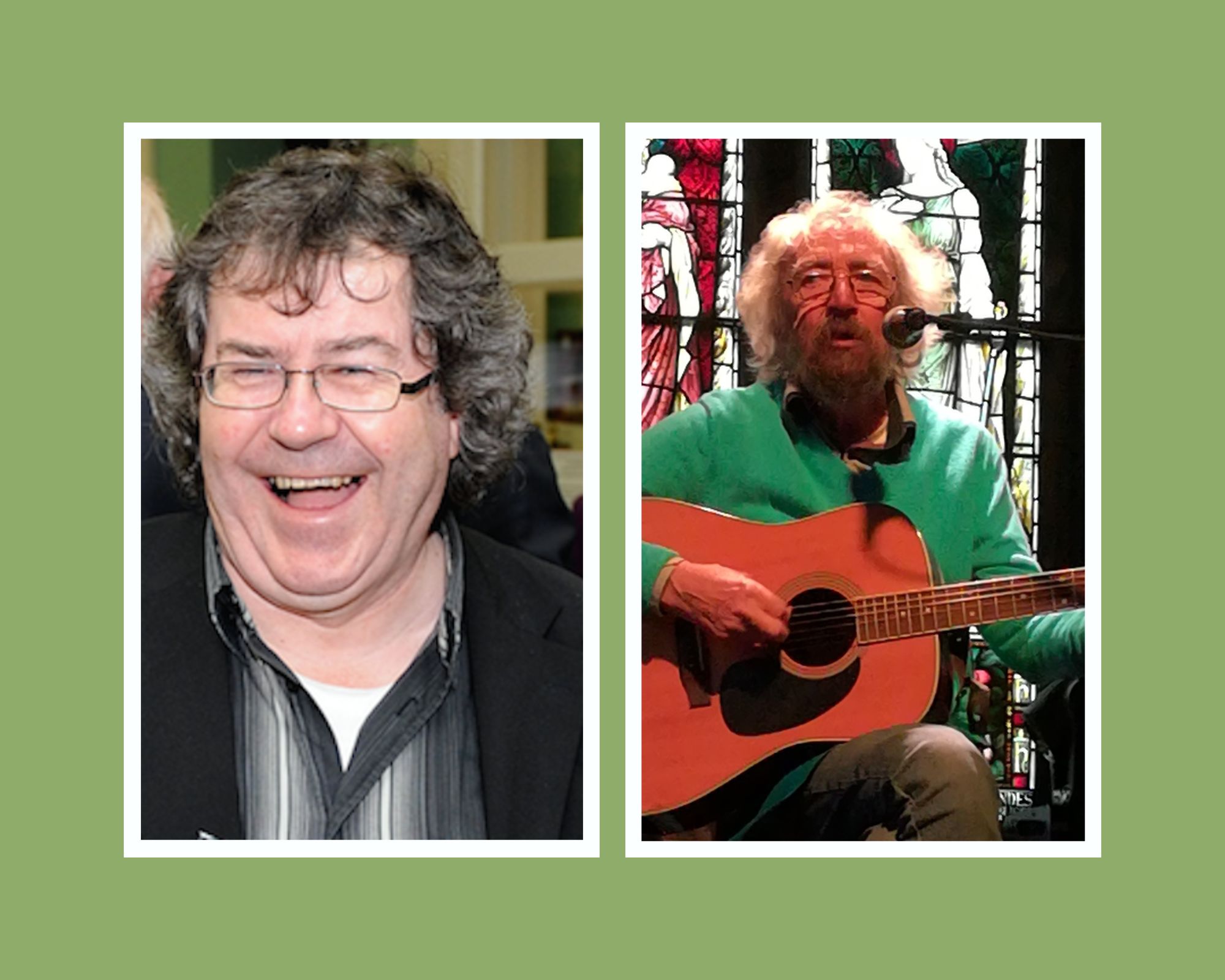 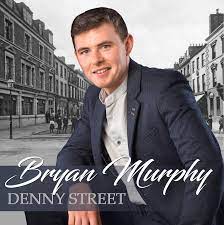 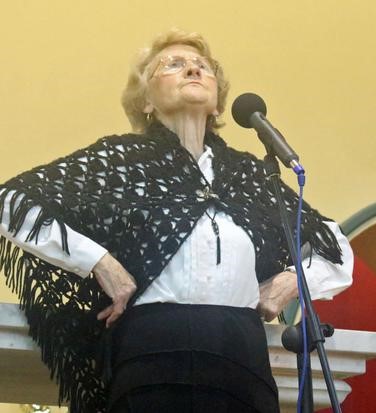 About the Rambling Sessions

The Rambling Sessions is a series of weekly performances at Kerry Writers’ Museum Café which celebrates the old Irish tradition of the Rambling House where people gathered to entertain themselves through music, song, story and dance to pass the long nights before the era of modern technology.

Matt Dean is a multi-instrumentalist hailing from Newcastle upon Tyne. He moved to Ireland in 2012 and now lives in Listowel. Matt has been playing traditional Irish music since the age of 8, starting out on the tin whistle and moving on to flute at the age of twelve. He also plays and teaches Bodhran, Banjo and Saxophone.

In this evening of traditional Irish music Matt will perform classical tunes and his own original compositions. He will be joined by fellow local musicians and dancers.

Deeply rooted in the literary tradition of North Kerry, Gabriel Fitzmaurice is a poet, broadcaster, writer, translator, singer and raconteur. He has been called “poetry’s answer to John B Keane” (Books Ireland) and his poems have been described as “comparable to Burns for their insight and lyricism” (The Irish Times).

Mickey McConnell is the youngest member of a musical family from Bellanaleck, Co. Fermanagh. He spent most of his working life as a journalist in Dublin with the Irish Press Group and The Irish Times. Despite the fact that he has been writing songs all his life – Only Our Rivers Run Free’ was written in 1965 – it was only when he moved to Kerry about 30 years ago that he seriously devoted himself to his music.

Bryan Murphy left his job milking cows to pursue music just over a year ago. Since then, he has made quite an impression on the Kerry’s music scene and beyond. He first took to the stage at the age of six in a storytelling competition run by Listowel Writers’ Week. A champion accordian player, Bryan started playing the guitar in recent years and can be seen throughout the year in venues throughout the Kingdom

In this evening of storytelling, poetry, music & song, Bryan will be joined by his friend, poet John McGrath. John hails from Kiltemagh, Co. Mayo and is the author of three collections of poetry: Blue-Sky Day (2007) and Closing the Circle (2015) and After Closing (2021).

Daisy Kearney is acclaimed, both at home and abroad, as a gifted Seanchaí. Her talent for storytelling was nurtured while growing up as her parents’ home was frequented as a rambling house and it was here that she picked up many of the stories in her vast repertoire. Daisy will be joined by The Seanchaí Ramblers led by Johnny McElligott and featuring musicians from Kerry, West Limerick and Cork.

FREE ADMISSION INTO ALL PERFORMANCES